Bike Talk / Re: Are modern bikes just too good?

I will say that the GS community love modding bikes so I wouldn't say it's all dead in that arena either, but certainly I suspect people are less likely to wanna tinker especially with a bike that has tons of electronics.

I read about people getting fault codes and unrideable bikes just because they removed the wheels to have tyres fitted and managed to damage to dislodge an ABS sensor or something.

Mines got active suspension, lean sensitive ABS and TCS and all manner of gizmos which are great, but I'm not sure I'd wanna be fucking around with too much in case it caused an expensive headache.

As for bikes being too good, given my experience of BMW quality I'm not sure I'd say that, but it does amuse me that the 6.5inch TFT dashboard on my bike can be removed just by pulling it out of 3 rubber grommets and then disconnecting the wiring block.

And by remove, I mean steal. There's been a spate of them being nicked given how easy they are to remove, BMW say it's not a design flaw and suggest owners remove the TFT's themselves should they feel it's a safety issue. A new one is £1200 from the factory lol

Bike Talk / Re: When was the last time you rode a motorbike?

Bike Talk / Re: Should I shouldn’t I

All good here fella you?

And no worries, I wouldn't try and muscle in! Any chance of the reg of the car? I'm having a nightmare with leasing a new car so considering this as a fallback option.

And for once - gold looks OK. I'd still have black if the choice was there.

I think if I'd been ordering it brand new I'd have played it safe and ordered it with the black wheels too.

Quote from: Alzo on December 13, 2019, 10:50:58 amThe Gold wheels define the design...don't succumb to polarisation...embrace your own mind.
Bike is ace...I wish you and your much better quarter many happy safe journeys.

I agree! And thanks

The gold wheels seem to polarise people's opinions, they are growing on me I must admit but overall I'm velly 'appy. 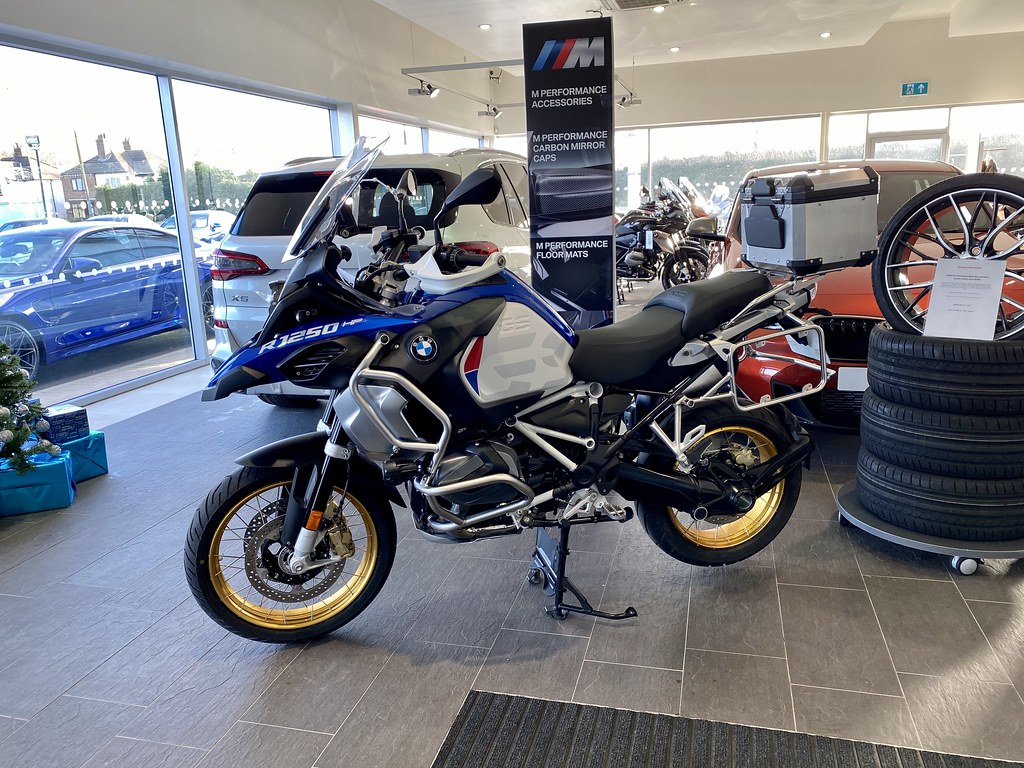 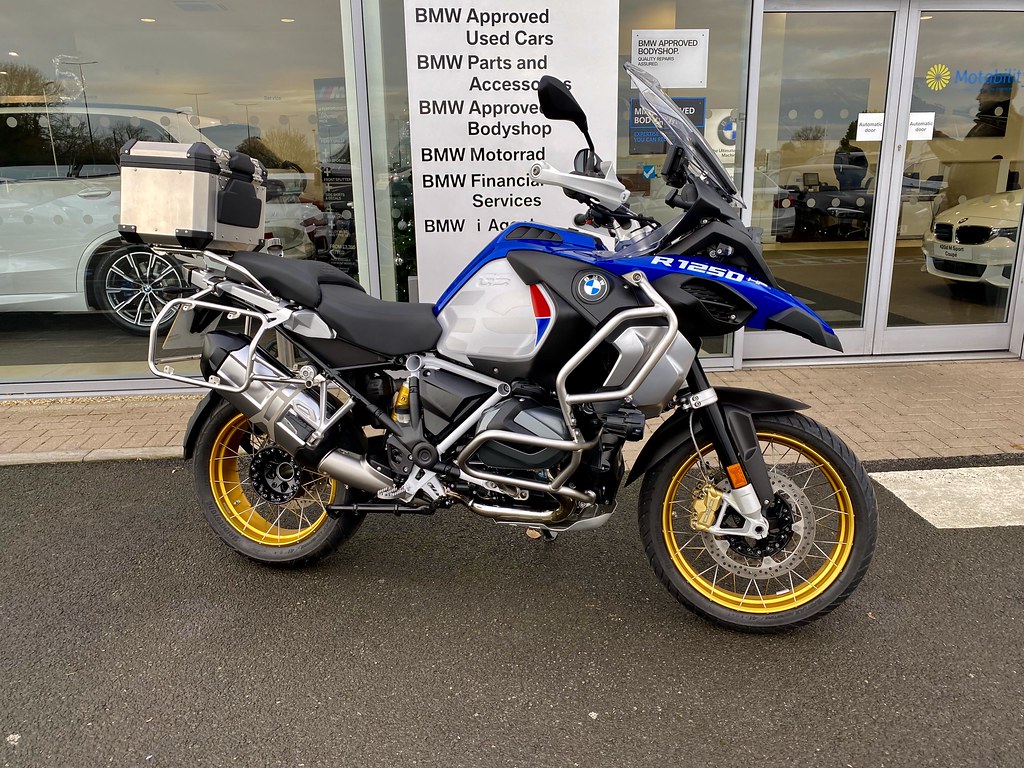 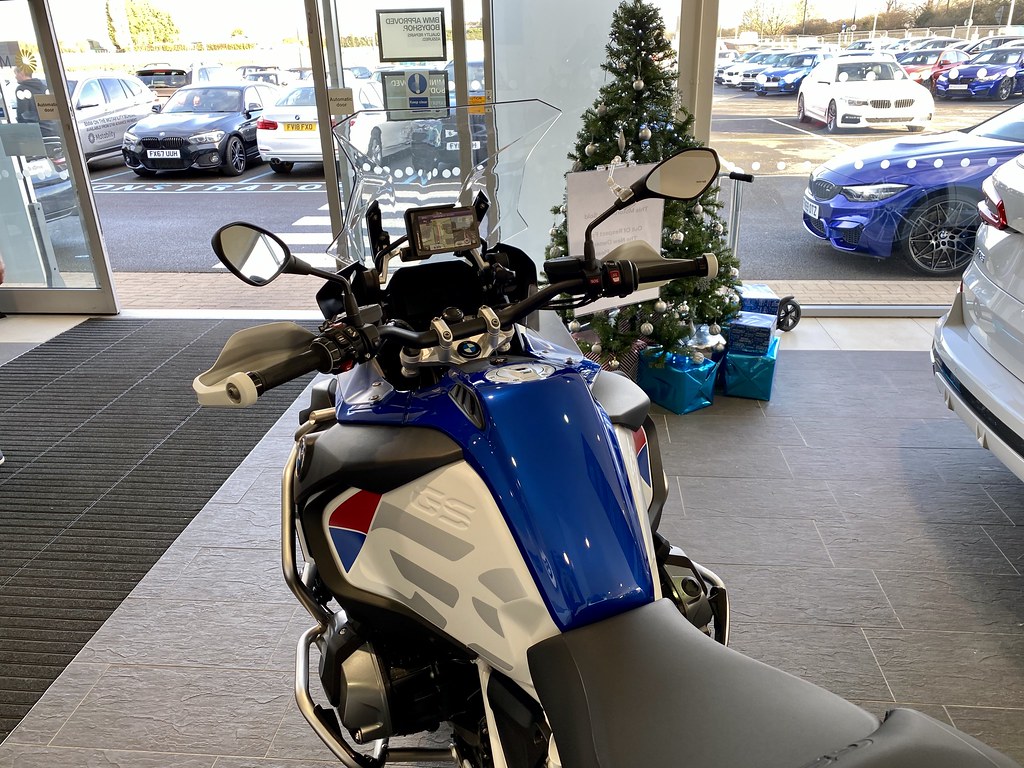 I might swap back to streaming next year, last time I did it it worked out less than 200quid for the year to be able to stream MotoGP, BSB and WSBK live and thats all I ever watch. I don't watch any other live TV.
12

September 10, 2019, 09:43:15 am
The odd indeed, the Tiger 1200 XRT has shift assist as standard and I know for a fact is a QS with auto blipper but perhaps they haven't carried that properly over to the Speed, which is a real shame and possibly a bad move by Triumph!

Quote from: komp on September 09, 2019, 04:12:54 pmit comes with something called triumph shift assist, which i found to be shit when i went on test ride
so had a QS installed, only works on up shift... i believe, i haven't actually tried on downshift tbh

Thats odd mate, Triumph Shift Assist IS a quickshifter for the upchange with a blipper for the downchange. Tiger 1200 owner with it rate it highly so I'm surprised you found it shit

i didnt know that, although not sure i would need any more ponies, the 1050 was rapid

I wonder if it's to balance any new emissions regs strangling the engine?

To keep up with the competition...the new generation BMW S1000R with the Shiftcam engine will lead the field soon...a bike for real men...not many on here...😂😉

I stand by my previous statement....

You'd have starved last weekend if not for my efforts. 🙄😉

Thats true, you fed me with a constant supply of good food and good insults :D

i didnt know that, although not sure i would need any more ponies, the 1050 was rapid

I wonder if it's to balance any new emissions regs strangling the engine?

To keep up with the competition...the new generation BMW S1000R with the Shiftcam engine will lead the field soon...a bike for real men...not many on here...😂😉

I stand by my previous statement....